The application taking over the internet is a real short videos App for Entertainment, Motivation and Latest world updates.

It is just a few days since Hamz got introduced to the social media party and a lot is already happening. The app is already taking over the digital world by storm.

The app, developed by Ham Enterprises, a private company based in Uganda, is swiftly gaining an extensive user base and its videos are abruptly all over the internet.

Hamz, which is set to launch in different parts of the world soon, describes itself as a forum to “laugh more, get inspired, create content”, directly from the mobile phone.” It is owned by top businessman Hamis Kiggundu through Ham Enterprises, a real estate Company based in Uganda that is considered one among the top valuable private companies in the country.

Hamz users tap and hold to record a short video and can add music and visual effects. The videos can then be uploaded with hashtags to join a variety of topics and trends.

Most of the videos, which tend to last around 59 seconds are basically Entertainment (comic,musical & dance) and Motivational whereas others provide latest updates all over the world. This makes Hamz very inevitable for you not to laugh as you get hooked on the podium.

Hamz has also gained mass followings among some different groups, most notably C.E.Os, a variety of comedians and Socialites.

The creative company is diligently working to attract users in international markets as mega launches of this app are set to take place in Canada, Middle East, Nigeria, Europe and the States very soon.

Part of the charm and attraction of Hamz is that its younger users have embraced it as a place to experiment with the kind of internet humor.

“In a world where everyone’s content inevitably looks the same, Hamz videos feel curious. “It’s an app full of people who are posting strange content to the internet with zero self-awareness or shame.

The app equally offers a respite from other platforms that have become associated with abuse and hate speech. Hamz is a refreshing outlier in the social media universe that has brought the World a rare sensation of “happiness.”

What Hamz App Does

Watch and create videos: Videos are principal to the Hamz experience. They can be uploaded or created/recorded in-app with timers, and other tools. Streaming Live is also an option. Users can add duets,sounds, transitions, stickers, GIFs, emoji, and much more.

Interact: Hamz users can follow accounts they like, and give stars, comments or shares on videos they enjoy. Videos, hashtags, sounds, and effects can be added to a user’s Favorites section. 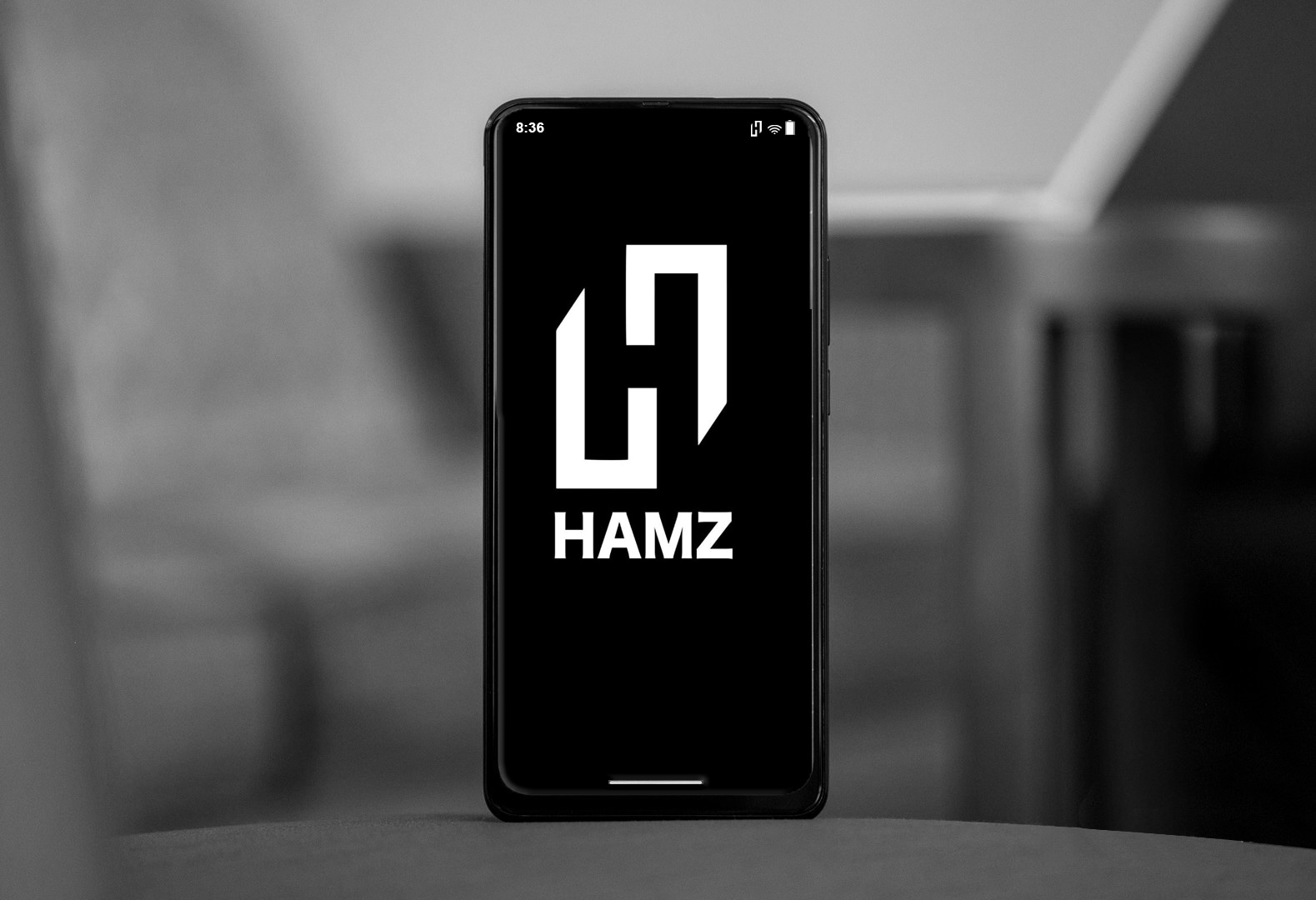 Discover: The Discover feed is all about hashtags, but users can also search for keywords, users, videos. One can add friends by probing their username.

Explore profiles: Hamz profiles display a tally of follows and followers, as well as an overall total of the number of likes a user has received.

Advertising;
Since the advertising sluicegates are widely open, brands are too. Socialize Africa, Wuluguma, Faith buddy, Beach Bodies and Koyi Koyi are some the establishments that have by now been attracted by Hamz’s given its already high rate at which it is widely spreading.

So, couldn’t it be the right time for your company to start Hamz marketing?

Hamz makes video discovery central to its experience—which is what allows videos to blow up so fast.

How do people typically use Hamz?

There’s really no typical way to use Hamz. Yes, dancing, content uploading, among others…… But there are no rules. What you will find are a few formats that we elucidate hereafter;

Hamz Trends: Also known as Hamz Challenges, these memes classically involve a prevalent hashtag. Swerving tags like #Enjoy, #Dancing, #goodday and #love acts as stimuli for users to attempt dance moves or create/Upload their own variation on a theme.

Hamz Duets: Duets are a popular collaborative feature on Hamz that allows users to sample another person’s video and add themselves to it. Duets can range from genuine collabs, remixes, spoofs, and more. Artists and celebrities can always use duets to connect with fans.

Inbox: Inbox is where you find all notifications regarding your activity on the Hamz app.

Note: It’s possible to watch Hamz videos without creating an account. But obviously, you need an account to post videos and also engage with other users.

Singer Rema, Hamza Ssebunya In ‘Honeymoon’ As they…